Hope it’s not too late to say “Happy New Year” but as January 2019 draws to a close things at Blacks have already shifted up a gear in preparation for what is sure to be an exciting year in the brewing and distilling industry.

I finished last time out on Innovation as my central theme and continuing down that road for a bit longer my thought process in January has been taken up at least in part by trying to figure out what trends will prevail this year. How do we insure that we innovate in a direction that will successfully fulfill our target markets beverage requirements while staying true to our own core values as an organisation?

After many conversations, reading as much as I can on the topic and observing the Irish and international market over the last year, I have reached a few conclusions, l guess time will tell if I’m right but any ways, here goes….

For now IPA is still the King of Craft Beer. A good IPA is a thing of beauty and in my humble opinion the skill is in the balance of flavours. Not to bitter,not to sweet and not to perfumy in aroma. In more recent times we have seen the development of substyles within this category in the shape of West Coast IPA with its pine resin and citrus character and New England IPA, cloudy,fruity and lower bitterness.

At Blacks Brewery and Distillery this January we have launched a belter of an IPA in 500ml bottle that sits comfortably in the relatively new substyle of Brut IPA. Launched initially as a seasonal special on draft in 2018 this refined version comes in at just over 5% ABV and is almost to easy to drink.

“Super Dry” is brewed with 100% Irish malt and is bursting with aroma and flavour leading to a bone dry moreish finish.
The late addition of 5 hop varieties produce a fantastically fruity nose with hints of apricot, tangerine, white grape, passion fruit and pineapple along with light fresh herbal aromas of coriander and pine.
On the palate lively, effervescent, crisp and supremely refreshing. Try pairing it with Burgers, Salmon and Brie and feel free to get in touch and let me know what you think.

Get a sneak preview of a special Azacca extra dry hopped version of “Super Dry” at the Cask Ale and strange brews festival running from January 31st until February 2nd. 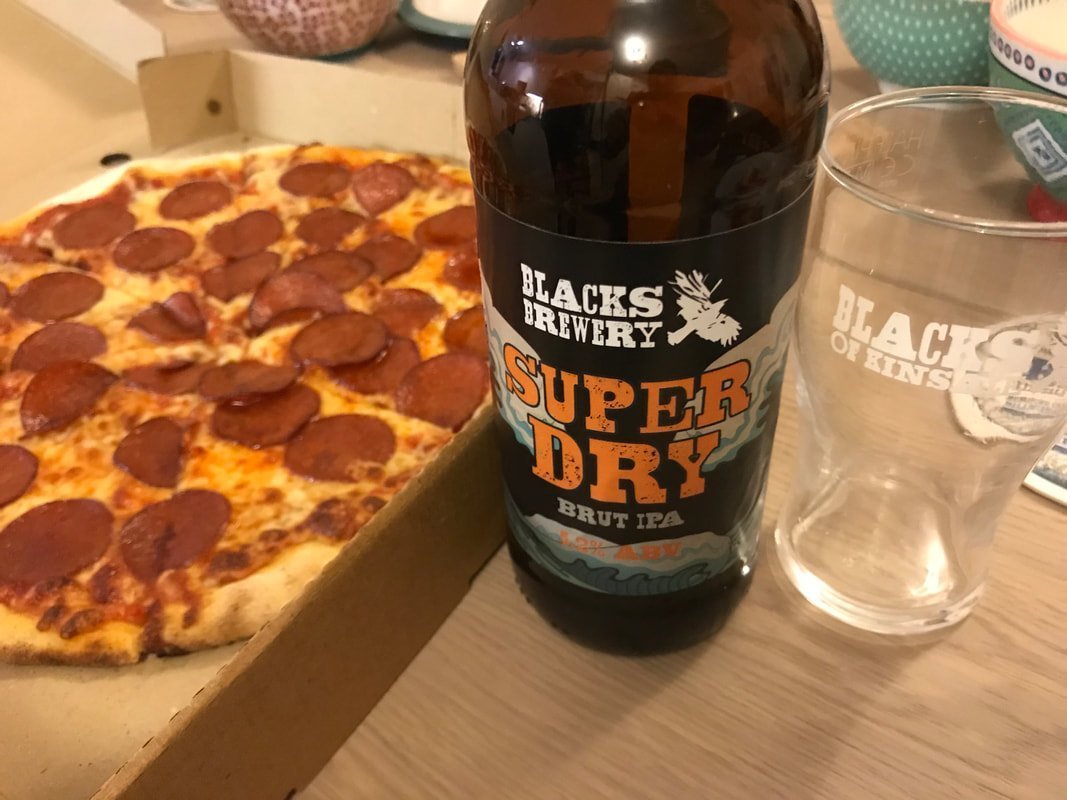 Super Dry will be available from independent off licences and can be by ordered from ABDI (Alltech) and Vanguard beer.
You can always get in touch with me at darren@blacksbrewery.com for enquiries.

In a very worthy second place is the trend toward lower ABV. Don’t get me wrong, Big beers aren’t going anywhere soon but I guess sometimes you just want that hoppy fix without any added extras. The key according to the experts is achieving a lower ABV product that has all the flavour you would expect from a standard beer equivalent. It is also worth commenting that Radlers (Normally a blend of fruit juices and beer and sold at around 3%ABV) have seen a growth too in recent years so let’s see how that plays out.
Let me introduce you to our newest seasonal draft beer, an Ultra Session IPA at 2.5% ABV “Night and Day. This one is a great easy going style, refreshing and full of hoppy goodness.
The malt bill comprises of Irish Ale Malt, carapils and crystal, a the blend gives this brew an attractive colour,body and high drinkability. We haven’t held back on the hops either, Cascade, Simcoe,Citra and Mosaic combine and result in fantastic, Citrus/grapefruit, mango,berry and pine aromas. An Ideal beer to start the off your evening or wet the taste buds before getting stuck into a portion of spicy wings or pepperoni pizza. 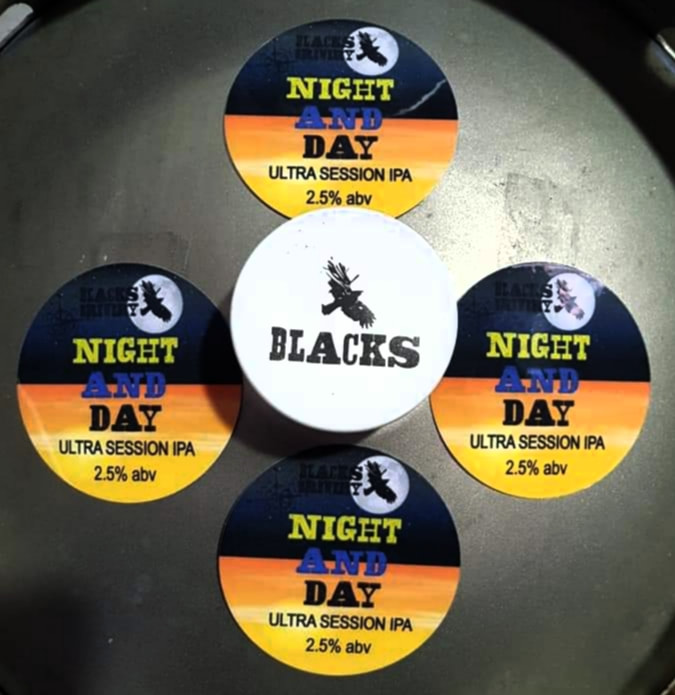 Other trends that we will probably see, are a continuation of sour beers with evolved and creative styles in this category and a concentration on getting back to the roots and brewing top quality traditional styles like pale lager and traditional regional ales.
On a final note for today, keep an eye out for the freshly bottled new batch of Blacks Worlds End Imperial Stout with chocolate and vanilla. Rated number 1 for Imperial Stout in Ireland by Ratebeer.com, it’s tasting even better than ever.
Next time we will pick it up with character and personality of a brand and its role in brand identity and differentiation.