Firstly, I guess I should introduce myself, my name is Darren Murphy, Brand Ambassador at Blacks brewery and Distillery since January this year. I have Just arrived back to my native Cork after spending six wonderful years working with craft beer in the Austrian Capital, Vienna.

I’m delighted to be back home and so grateful to have been given the opportunity to team up with Maud, Sam and the guys at Blacks working in a role representing authentic Irish products in an innovative small business.

It’s an exciting time for me personally and of course a steep learning curve too with a whole range of new products to familiarise myself with and the unknown of a new position but so far, it’s been a blast… 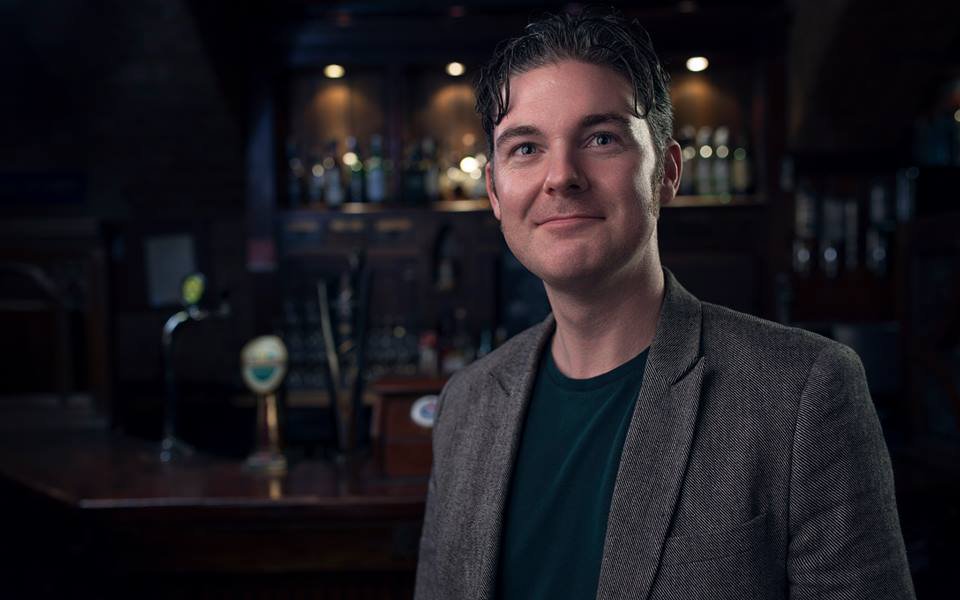 So, what’s new at the brewery?  The guys have had their creative hats on and have come up with two amazing seasonal brews to satisfy the curiosity of your taste buds. A beautifully balanced dry hopped sour called “Wild Thing” is first up. Let’s start with the malt bill, a mixture of 100% Irish ale malt and oats, “we are keeping it local “. This one is a kettle sour with addition of lactobacillus to the cooled wort in the kettle and fermented with west coast ale yeast to 4% ABV.  Dry hopping with the addition of Mosaic, Citra, Huell Melon and Mandarina Bavaria add some fantastic tropical fruit aromas to this thirst quencher. 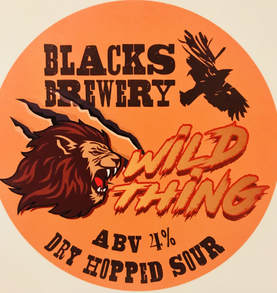 ​Our Second seasonal brew is a Rum barrel aged version of Blacks award winning Worlds End Imperial Stout. An impressive malt bill of Irish ale malt, Munich, Crystal, Amber malt, Black Malt with added Roasted Barley is brewed to an Abv of 8.5%. A secret selection of hops is added for bittering and once fermentation is complete, the beer is then conditioned on fair-trade cocoa husks and Madagascan vanilla beans. As if that wasn’t enough the guys have gone even further with additional ageing in French oak barrels (previously used in the maturation process of our spiced rum) to add an extra layer of character and flavour to this amazing beer.
I hope you like my first blog entry and I look forward to keeping you up to date with what’s going on at the Brewery and beyond over the coming months.
Cheers!