Alltech Brews and Food at the Convention Centre kicked off the festival scene this year in February, there was plenty of great music and craft beer and spirits to keep people interested. We had a range for beers and spirits available and we had the gin bong pouring which was yum!

We were delighted to receive 5 medals for our beers.

​We were presented with an award by Molloys for KPA for Best Pale Ale voted by you! Thank You!

March took us to London to exhibit at the IFE Trade Show. We were delighted to attend with Taste of Cork. It was great to meet so many interested people and meet some other fantastic Cork producers.

We also got the change to meet Levi Roots! What a thrill and a great guy, hes a real fan of Ireland and has played the Cork Jazz Festival with his band before. He also had a mention for Limerick, he said he played a gig there and really enjoyed it.

“Rocketship” made it into Cans! We had the guys from Irish Craft Canning on site canning….. tastes great and its just in time for the Festival Season, craft beer in cans for all you beery needs. So currently we have KPA, High Viz AND Rocketship in cans…… which next??

“Ace of Haze” our New England 5.1%IPA was launched a few weeks back, only available in draught. We ran a competition to guess how many tap badges were in the pile and the lucky winner was Peter from Dublin, he received a mixed case of our 330mls bottles.

Easter Fest at the Franciscan Well was a fun weekend, busy and a great choice of beers available from the Craft Breweries of Ireland. We had Ace of Haze, High Viz, and a few other specials. ​​ 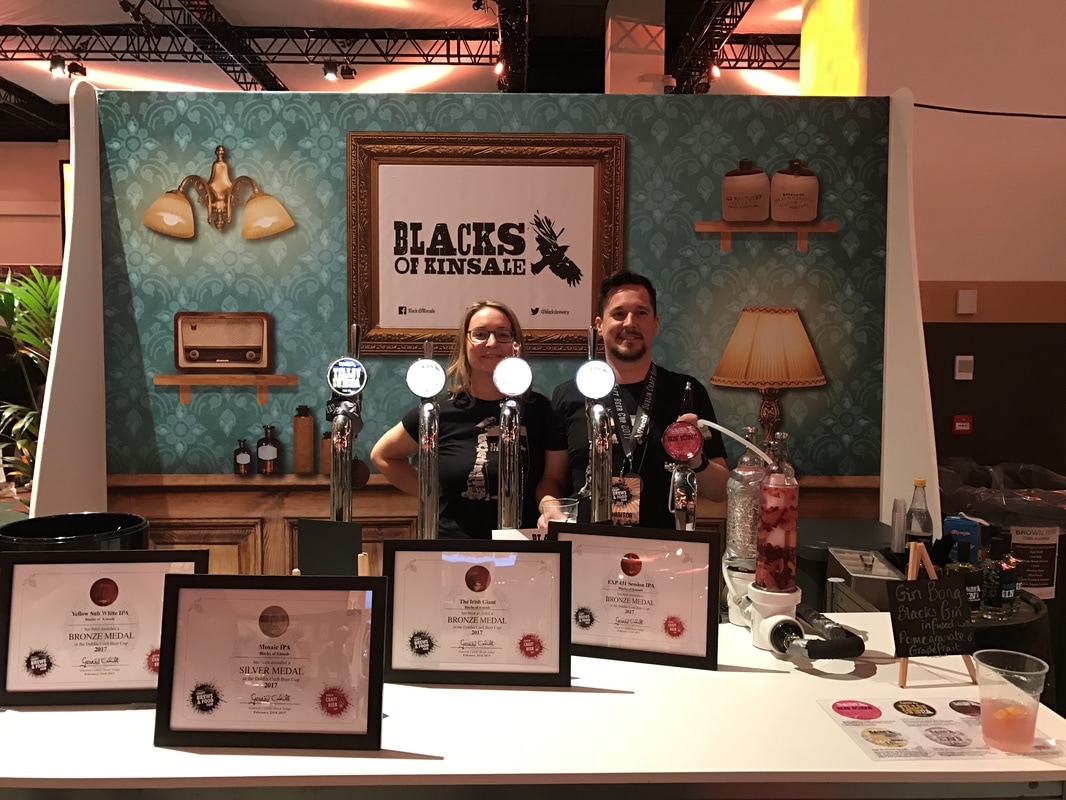 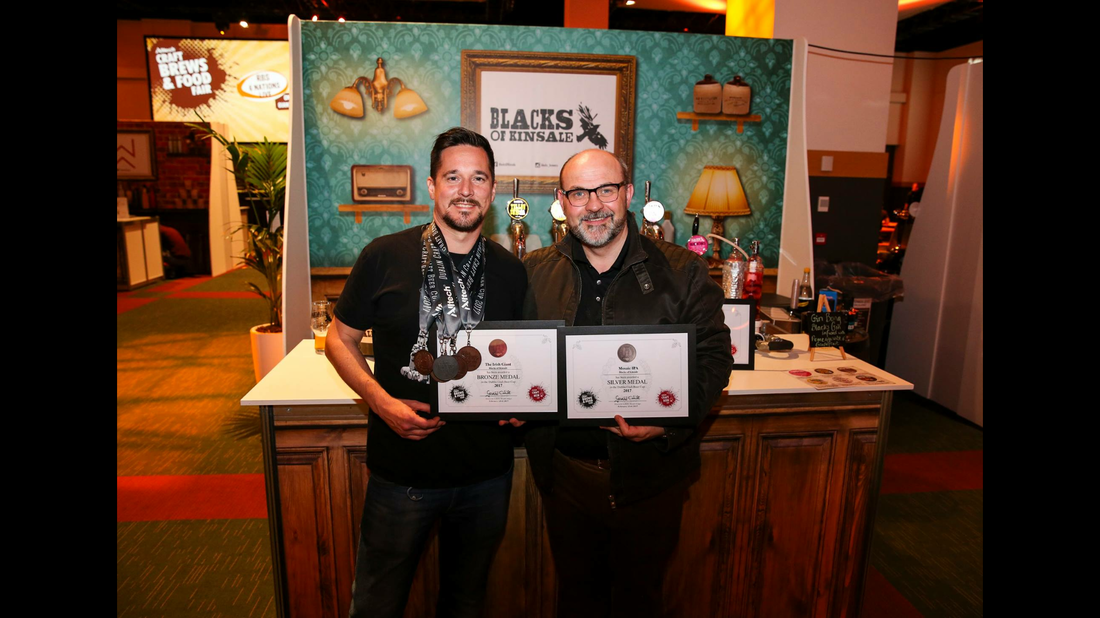 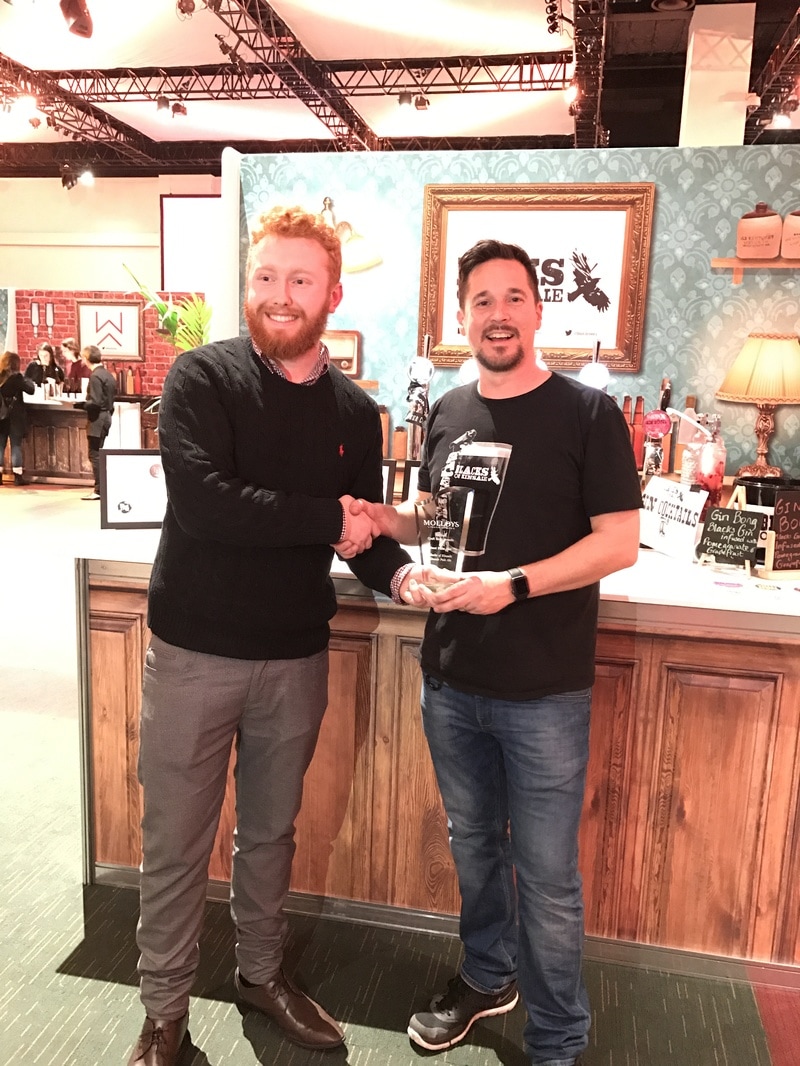 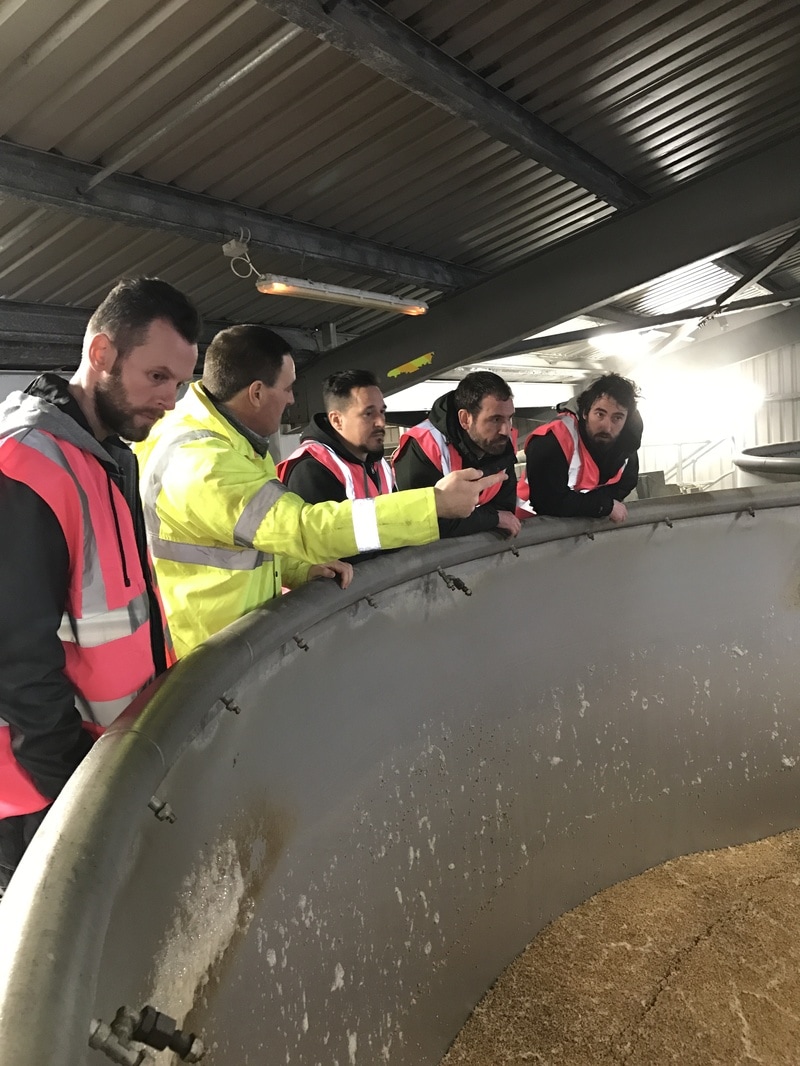 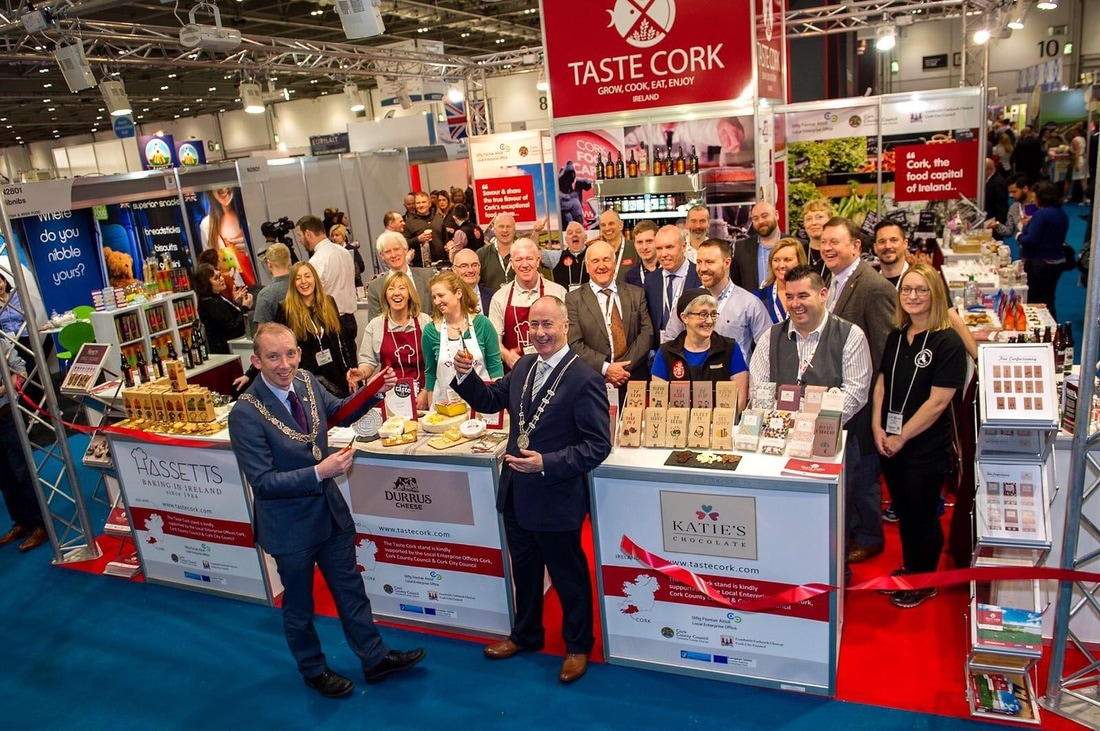 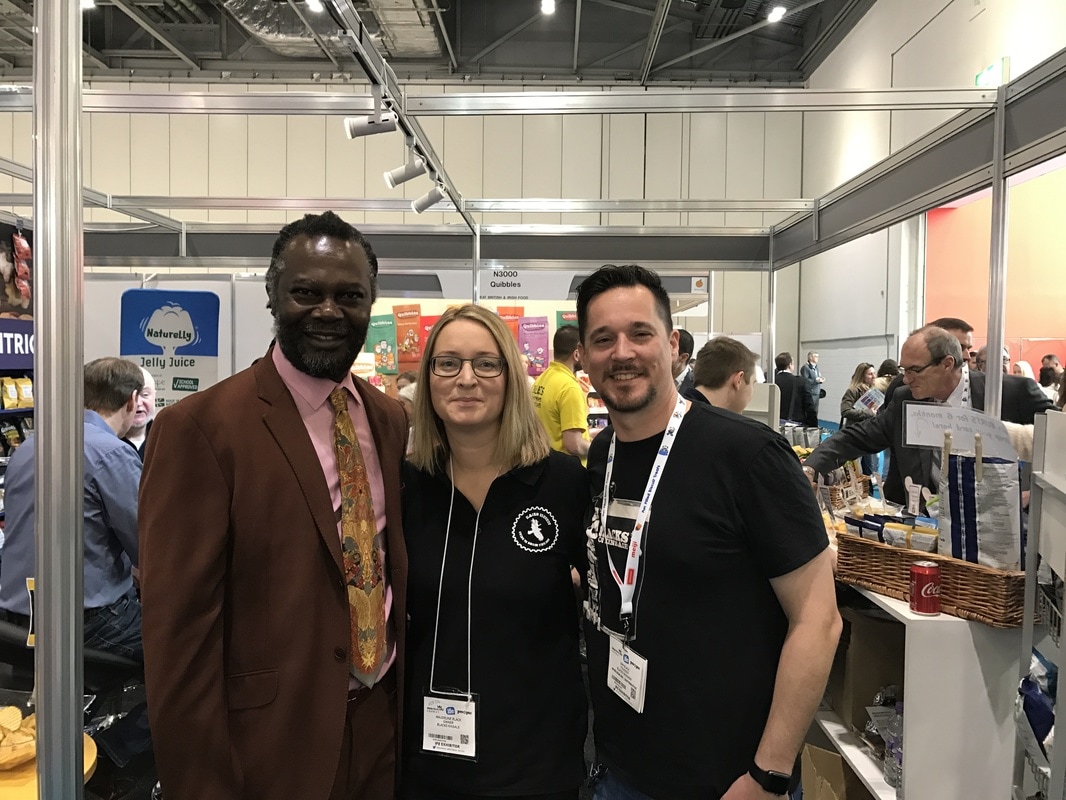 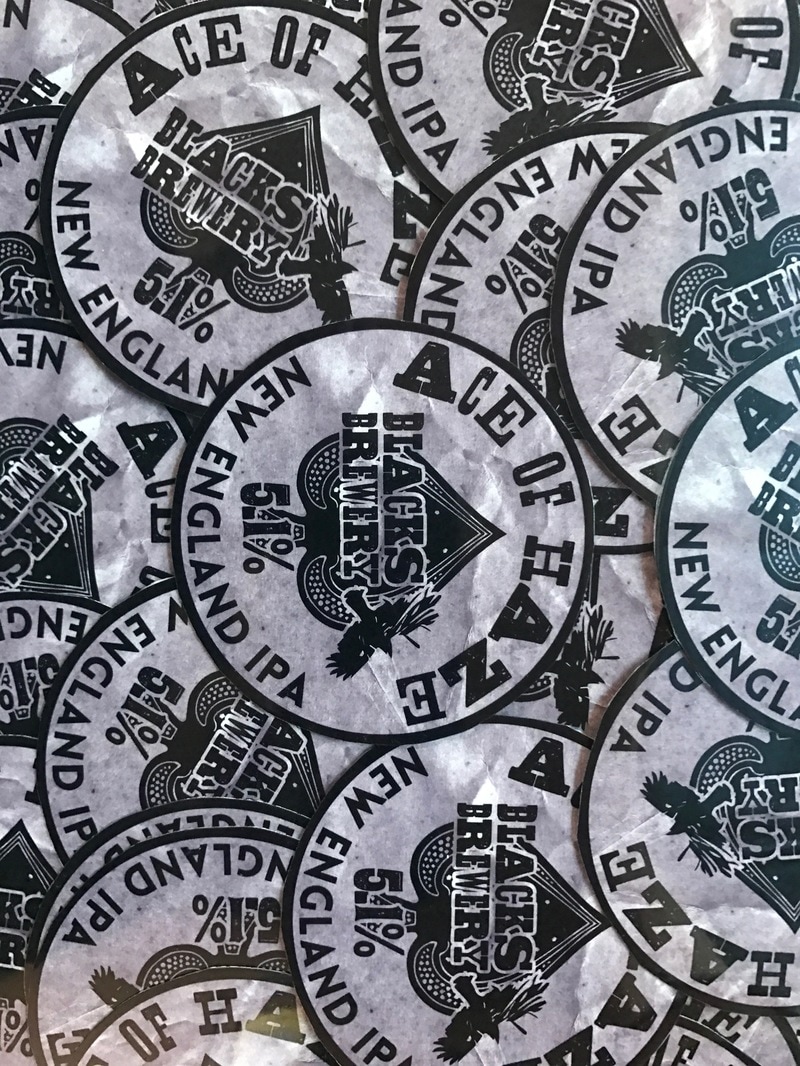